The National Public Security Bureau will recommend that you choose class C locks, so it is safer to choose class C for the door lock. There are all kinds of reports about breaking the door lock in the news: the owner is not at home during the day, which is not easy to be detected. The places they choose are usually residential buildings, factory dormitories, etc. they pretend to look for people or visit the door. They knock at the door first to test whether there is anyone in the house. If it is determined that there is no one in the room, they take out tools to quickly break the lock and steal. If someone comes to open the door or a neighbor asks about it, he will give a person's name and ask if he lives here. When the other party replied that there was no such person, they would cover with words like "sorry, I knocked at the wrong door" and then leave quickly. If there are too many advertising materials inserted in the door cracks and door handles, it means that the head of the household has not cleaned up for one or two days. The thieves judge that the head of the household must be out, so they dare to steal. Some thieves know how to camouflage before committing crimes. Every time they commit crimes, they carry a bag of fruit or a gift box. In fact, the box is empty or filled with some things. After they are successful, they throw it away. Most of these day burglars commit crimes in residential buildings. Day burglars choose to commit crimes from 8:30 a.m. to 11:00 a.m. and from 2:30 p.m. to 4:30 p.m., which is called "golden time". There are two types of burglars who should be more careful when they find signs at the door. The first type is basically from 7 p.m. to 10:30 p.m., and you can know whether there are people in the house through the lights. Basically, such burglars have stepped on them well during the day and are waiting for opportunities to commit crimes at night. 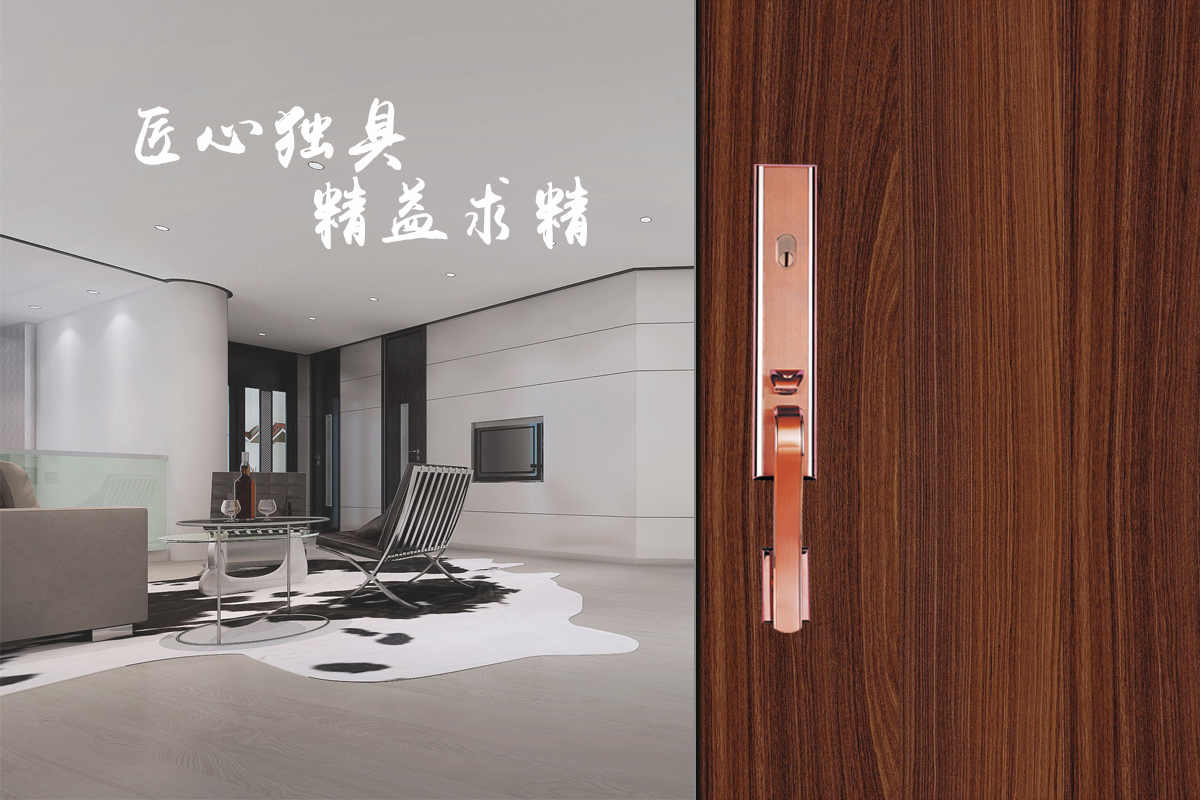 Marriage and festivals are most likely to be stolen. For newly married families with the red word "Xi" pasted on their doorstep, thieves will know that the newly married couple must be traveling as soon as they find the lights are dark, and such families will become important targets of crimes. Some thieves like to commit crimes on holidays, especially on New Year's Eve, the first and second days of the lunar new year, the Lantern Festival, the Mid Autumn Festival and other festivals. Because according to Chinese traditional customs, on New Year's Eve, people usually go back to their parents' home for new year's Eve dinner, or the whole family goes to a restaurant for new year's Eve dinner. During the Lantern Festival and the Mid Autumn Festival, when the whole family gets together, many families will be left unattended. Moreover, the festival is also the climax of people's consumption, and more cash will be stored at home. In addition, some organs and units are not on duty during the holidays, or they are on symbolic duty, and lack of security measures, leaving thieves with opportunities to commit crimes. It is understood that in these places, burglaries during the Spring Festival accounted for about 60% of the whole year.


In his early years, he fled to Xi'an and other provinces to steal. Later, he was arrested and sentenced by the public security organs. After he was released from prison, he became a good man. "The monkey over the wall" said that the reason why these things about the thieves in the Jianghu were told was to let the public take targeted precautions after understanding the tricks of the thieves, especially to improve the weak links such as their own door locks, windows and walls so that the thieves could not succeed. "The monkey over the wall" said that the thief is a Jianghu, and the gang often commits crimes with more than a dozen people, and at least a few people. No matter which Gang, it has its own set of cruel methods to control the thief. We call each other nicknames in the guild. We don't ask about our real name, family and past experience. If anyone offends this bottom line, it's a small matter to be beaten, and it's not without chopping fingers. Moreover, from time to time, some people are pulled in blindfolded, saying that they have violated the rules of the guild. They are beaten by several people to "make an example of others" and let the gang members behave like thieves and dare not offend the rules of the guild. In addition, few people in the sect know who the real boss is. Maybe the one sitting opposite you is the boss. As for recruitment, training and management, most of them are in the charge of the third or fourth generation. "The monkey over the wall" said that being a thief risked his life after all, so he would certainly escape, fight and counter detect. In case of danger, how two people run, how one runs, how to fight if they can't run away, and how to top the bag if they are caught, all have been arranged in advance. However, "people who do bad things seem to belong to a team and have a common goal. In fact, everyone is on guard against who. No one in the gang can be 100% trusted. The best person you have may stab you later. The thieves often spend hundreds of yuan to buy and sell younger brothers. This is just not to let the team members know each other too well." "The monkey over the wall" also sighed: "I have been a thief for ten years, and I have seen a lot of money. I have seen all kinds of thief heads and younger brothers being locked in and released. In the end, they were all in vain, and there was no money left." Then, he pointed to a house of 70 square meters and said: "if you do a normal business, you won't be able to earn such a small house in your life. You'll also put your reputation in it! Alas..."


Therefore, it is recommended to select Level C for the door lock, which is relatively safer, and remember to lock the door when you go out. In this way, it is not easy to open the theft gang.

For inquiries about our products or pricelist, please leave your email to us and we will be in touch within 24 hours.